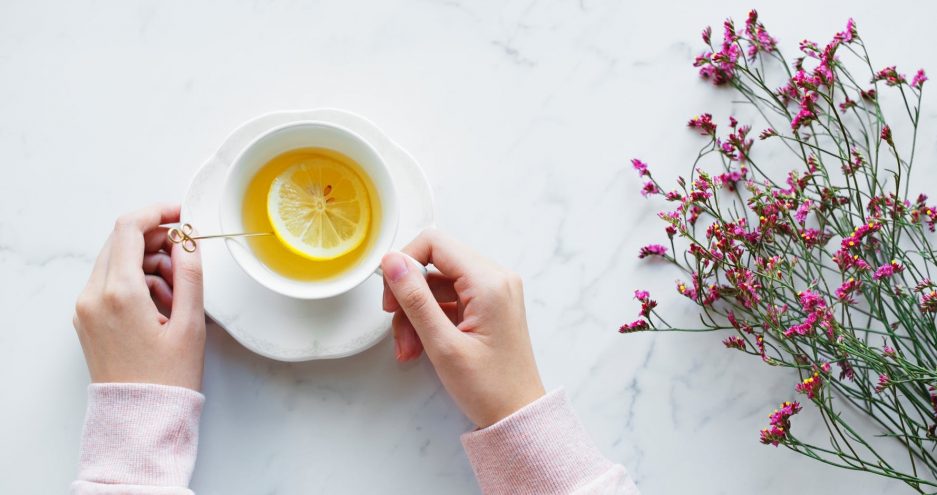 I’m not usually a superstitious person, but there is one tale which seems to have some truth behind it.  In the nursing world, there is one special word which no one dare speak aloud… the word “quiet.”  Uttering the Q word while at work means that everything will soon go very wrong.  Oftentimes similar words such as “calm” or “peaceful” will bring about the same ill effect.  Some nurses claim to have found safe synonyms to use, but this is still up for debate.

A prime example of this phenomenon is from last night in the NICU.  My preceptor mentioned how quiet the shift was, and remarked that we would probably have an uneventful end to the evening.  My reaction was an emphatic “Are you nuts?”

“I just wanted to see your reaction,” she replied, smiling.  “We’re almost done with our shift, anyways.”

“That’s still plenty of time for all hell to break loose,” I replied, shaking my head and turning back to my charting.

Several minutes later we were in one little girl’s room, trying to get her to stop spitting up her food, which was causing the tape securing her feeding tube to come unstuck (also put her at risk for choking).  As soon as we would get her cleaned up, she would spit up again, and we would have to start from the beginning.  It seemed like nothing we did worked, as the tape kept coming unstuck (or stuck to our gloves instead).  This little girl was very tiny and very fragile, so everything we did had to be precise and gentle.  My preceptor was doing a majority of the work with the girl while I was grabbing supplies and setting things up outside of the isolette.  We were in there for about 45 minutes before finally sort-of finishing up, just a few minutes before the end of our shift.

After we finished I glanced over at my preceptor and said, “Now, what was that you were saying?  A nice ‘quiet’ end to the shift?”

“Shut up,” she replied, starting to smile.

And that, ladies and gentlemen, is why I believe in the Curse of the Q Word 🙂

My name is Hannah, and I am a Registered Nurse in a Neonatal Intensive Care Unit (NICU) in the Pacific Northwest. I love Jesus, and desire to tell others about the hope found in Him. This blog is a collection of nursing stories, random fun stuff, deeper thoughts, and whatever else sounds good. Hope you enjoy, and as always, please feel free to subscribe and comment! View all posts by Hannah

Things I Write About

When I Wrote the Things